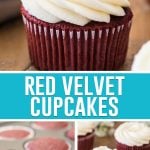 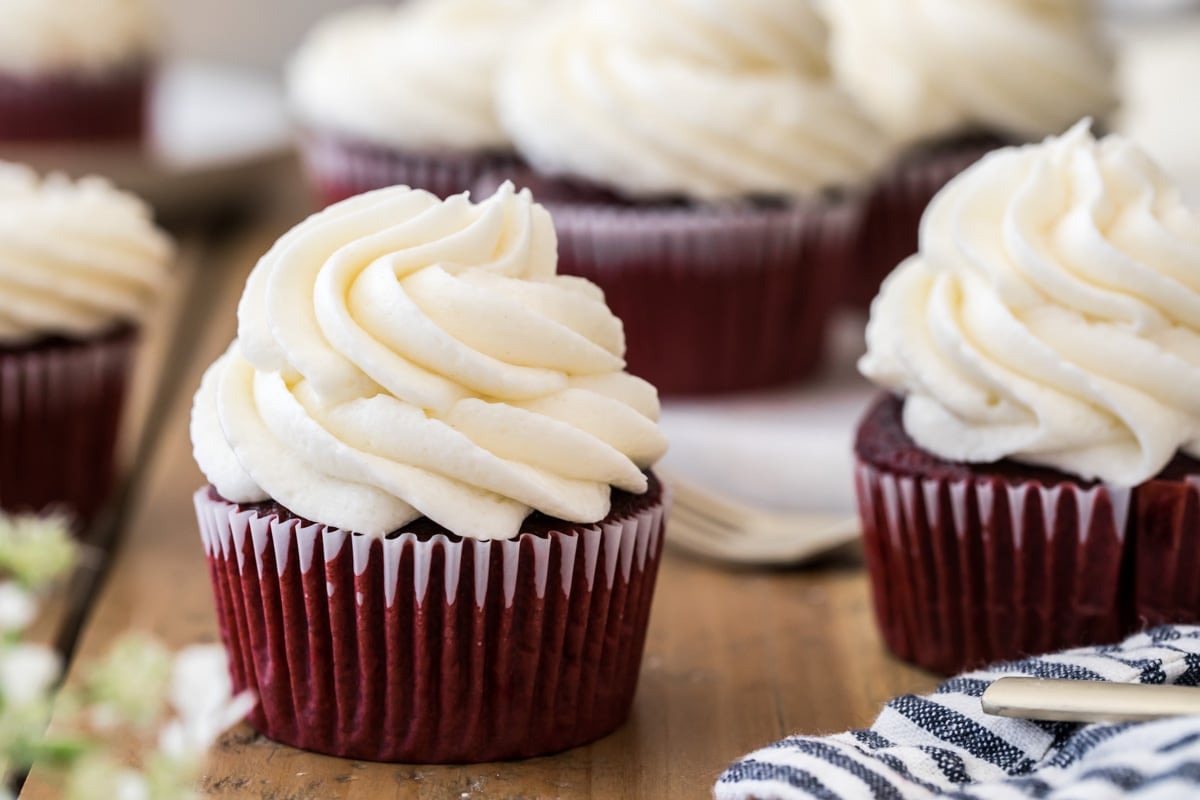 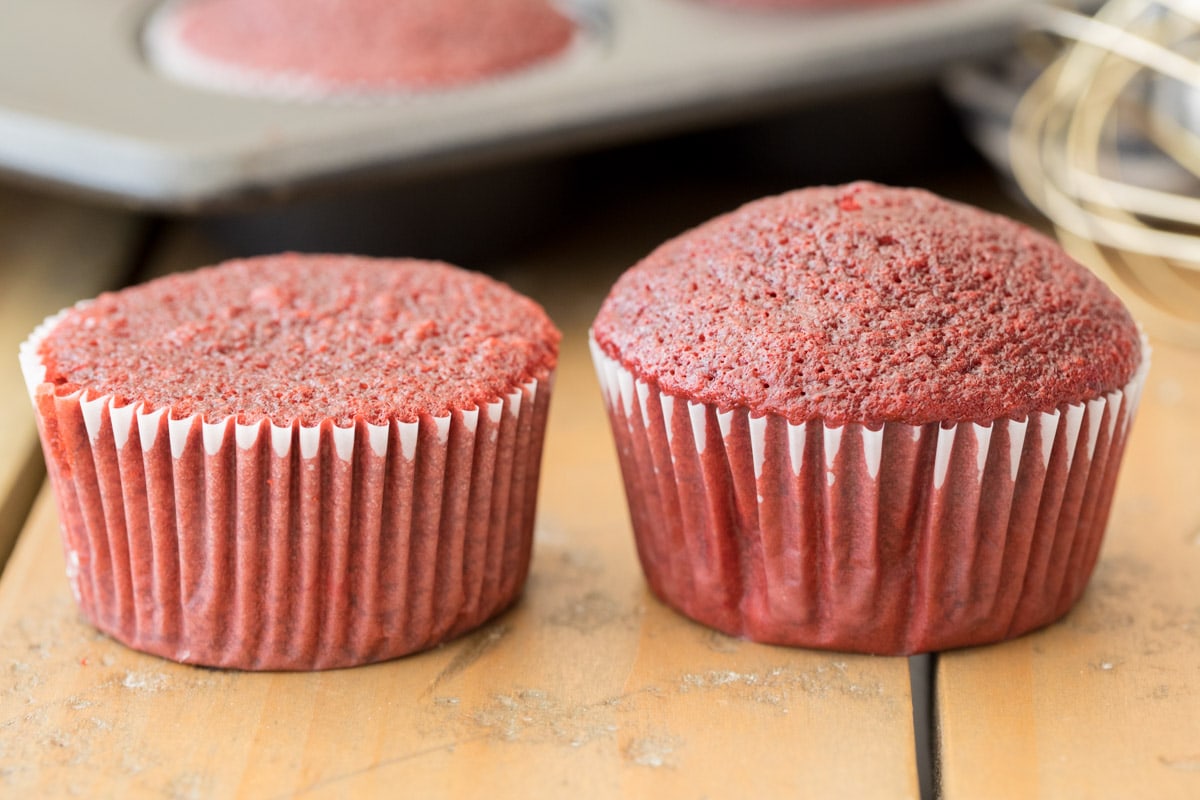 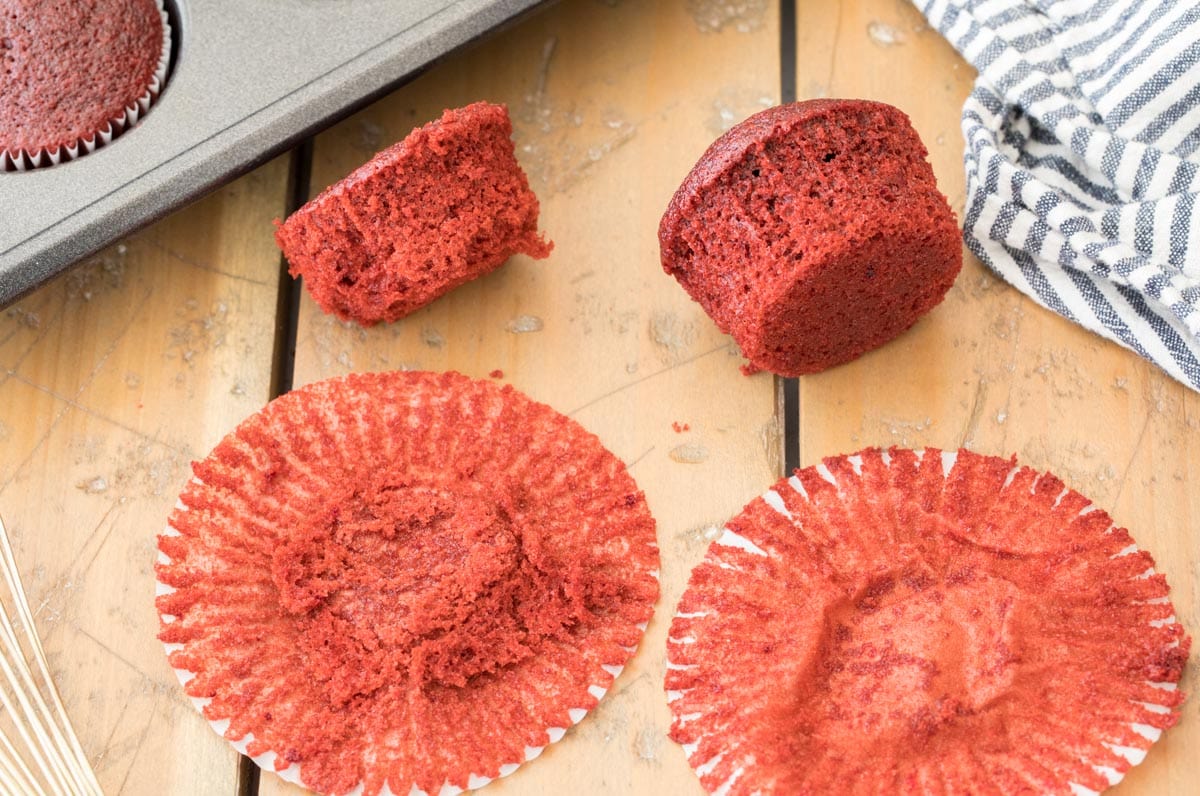 The cake recipe (left) works perfectly in a cake pan, but here it stays very flat (great for a cake, not so much for a cupcake) and because of the moisture it sticks to the liner. My cupcake recipe (left) doesn’t stick to the wrapper and has beautiful rounded tops. 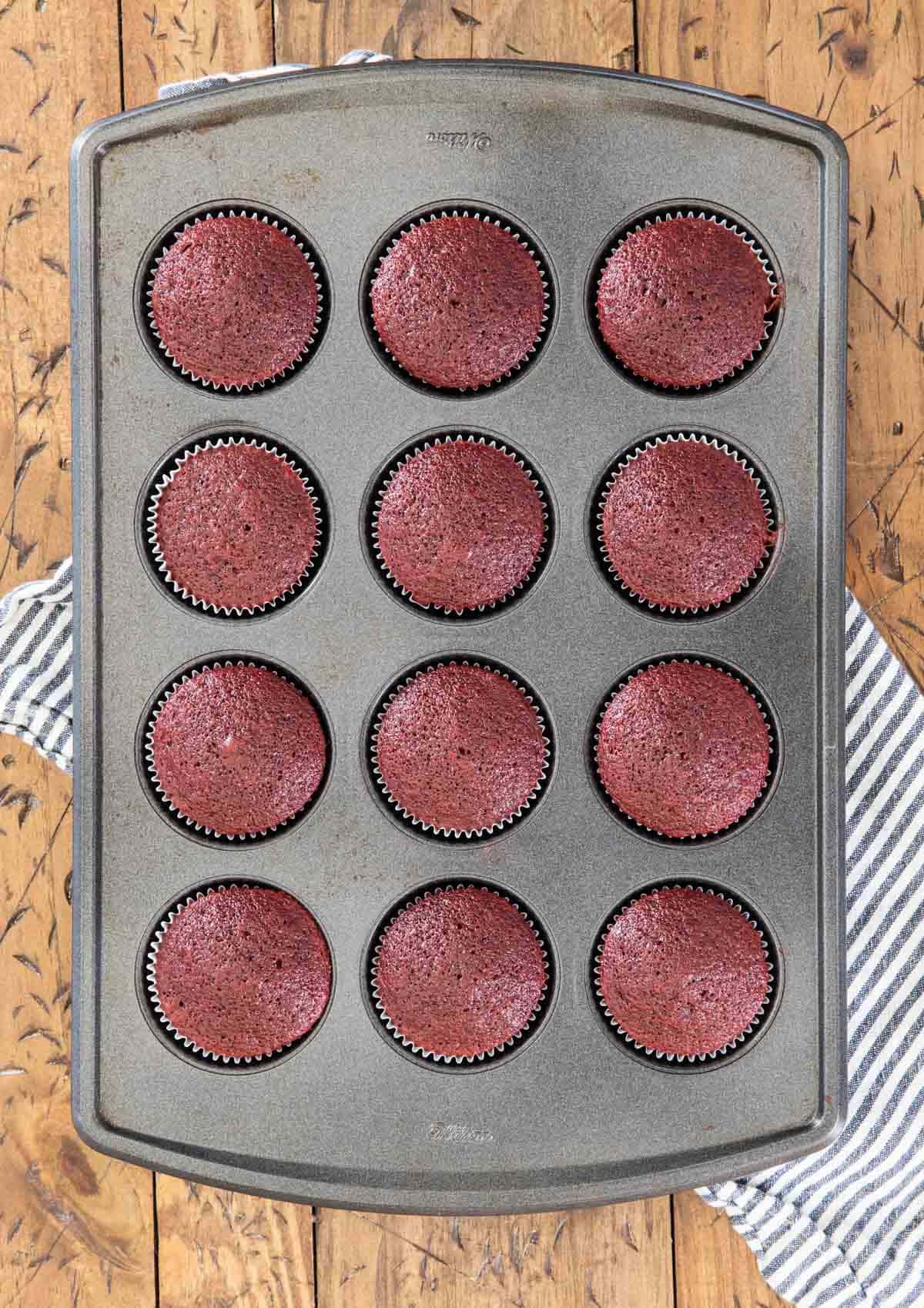 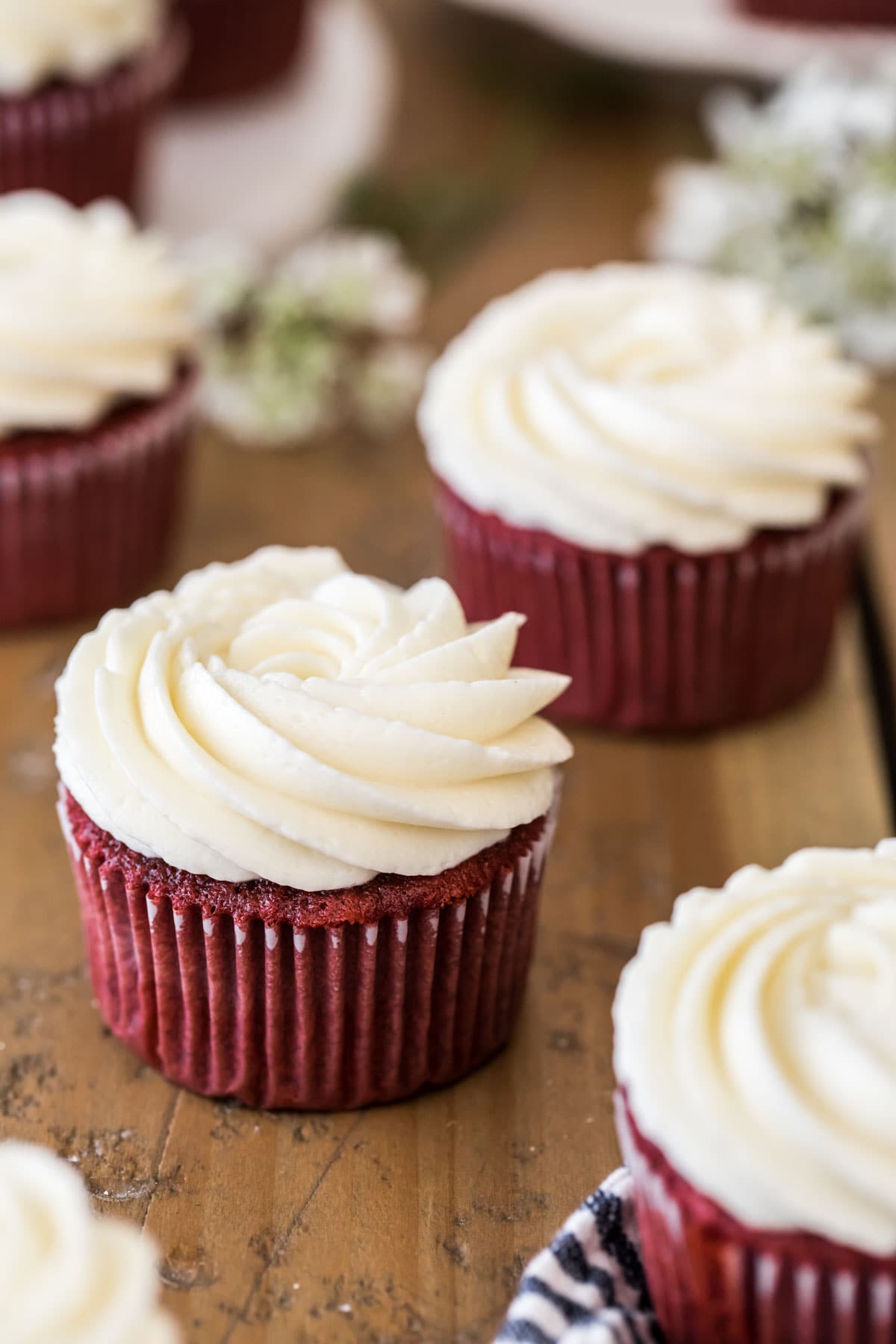 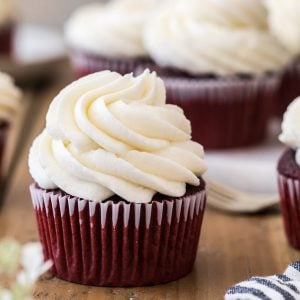