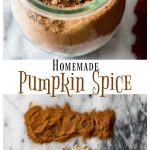 Have you ever been making a pumpkin recipe only to find yourself without pumpkin spice in your pantry!? Today I’m sharing one of my sweetest and simplest recipes: how to make pumpkin pie spice at home. You need only four simple spices that you might already have on hand, and any leftovers will keep for months! 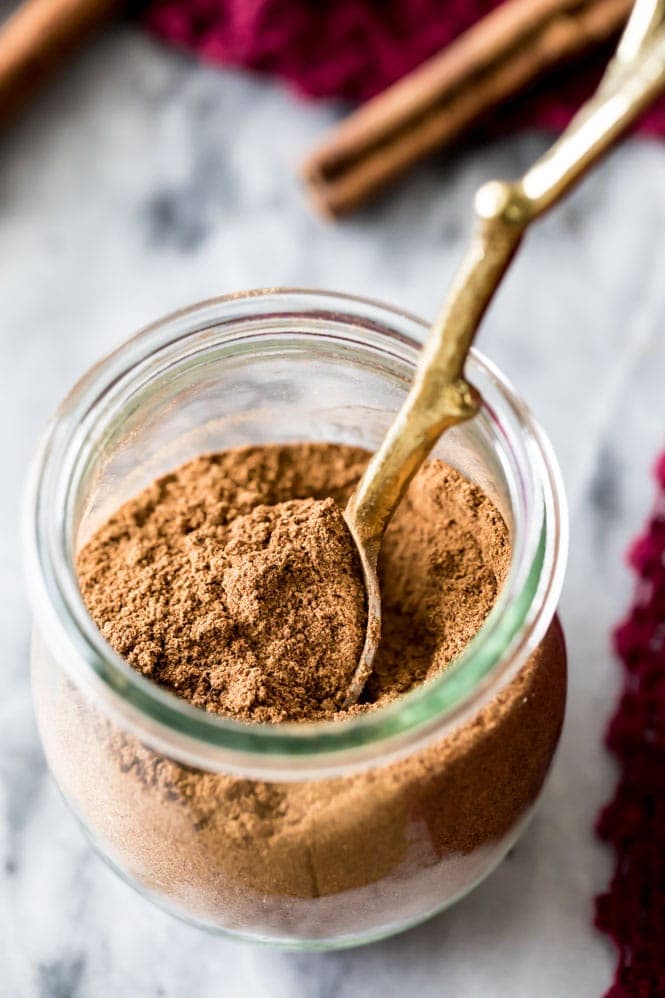 Happy Friday! Today I have a short and simple recipe for Pumpkin Spice.

I have quite a few more pumpkin recipes coming your way this season, so I thought it was only fair that I provide you with one of the basic staple ingredients that you’ll be needing this season.

4 ingredients and about 4 seconds to whip together, maybe this recipe doesn’t really need a 2 minute long video where I walk you through the steps, but I couldn’t resist filming one 🙈 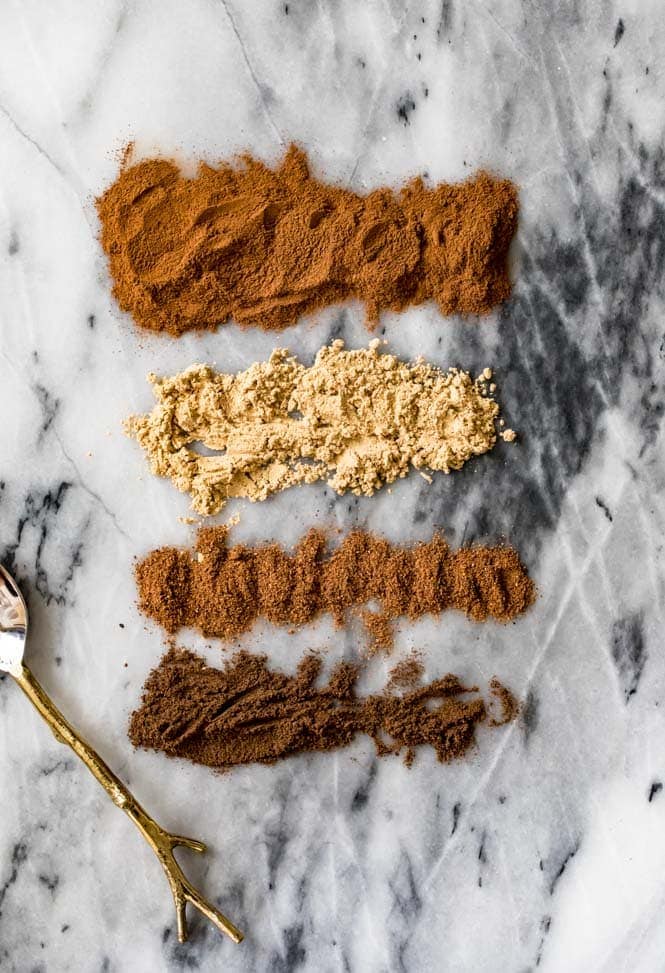 What Spices are In Pumpkin Spice

Some pumpkin spice recipes also include ground cloves in the mix, and if you love the flavor of cloves you can add up to ¾ teaspoon of them as well. However, I found the cloves taste to be too overwhelming and it gave the mix more of a gingerbread spice flavor rather than a pumpkin spice one.

I’ve also most definitely been influenced by the fact that my former go-to store-bought pumpkin spice (McCormick) is made without cloves, so I’m sure that’s part of why they taste out of place here.

How Do You Make Pumpkin Spice? 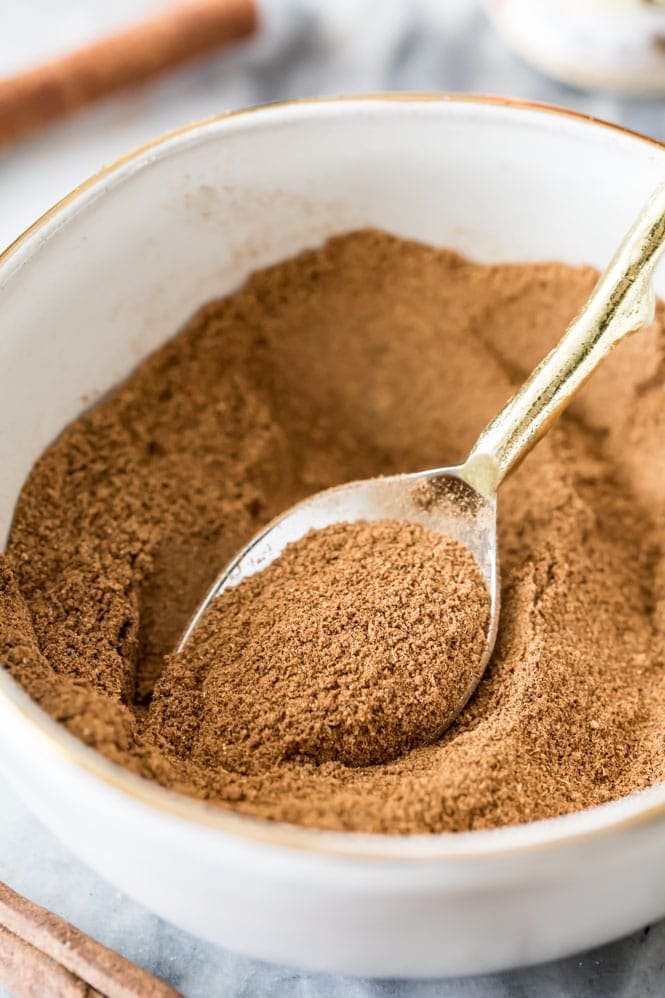 What is the Difference Between Allspice and Pumpkin Pie Spice?

Pumpkin Spice uses allspice as one of its ingredients, but they are not the same thing. Allspice is a dried, unripe fruit from Mexico and Central America. Pumpkin spice is the combination of all of the spices listed above, so please don’t try to substitute one for the other.

I’ve gotten a lot of e-mails asking me if people can substitute pumpkin spice for allspice, so I wanted to be sure I cleared that up!

Here are some of my recipes that use Pumpkin Spice!

Stay tuned because I have a lot more coming!

My video for how to make Pumpkin Spice is at the bottom of the recipe! If you enjoy watching my recipe videos, please consider subscribing to my YouTube channel. 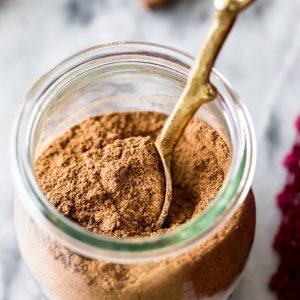 Tried this recipe? Show me on Instagram!Mention @SugarSpun_Sam or tag #sugarspunrun!
« M&M Cookies (with Video!)
Apple Slab Pie (with Video!) » 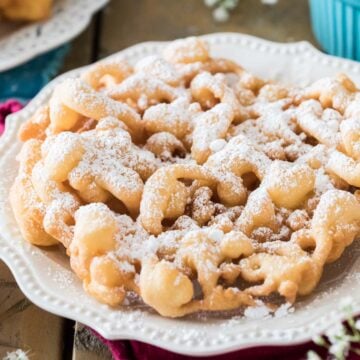 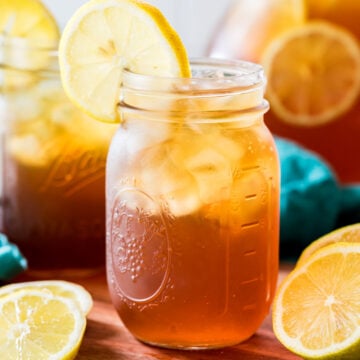 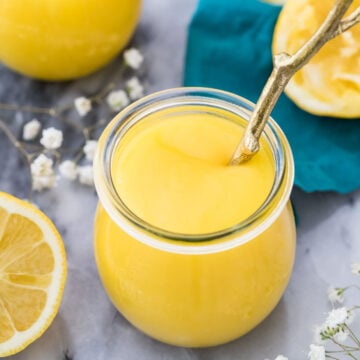