×
You are here: Home / Desserts / Chocolate Icebox Cake
This post may contain affiliate links. As an Amazon Associate I earn from qualifying purchases. Please read my disclosure policy.
Jump to Recipe Print Recipe 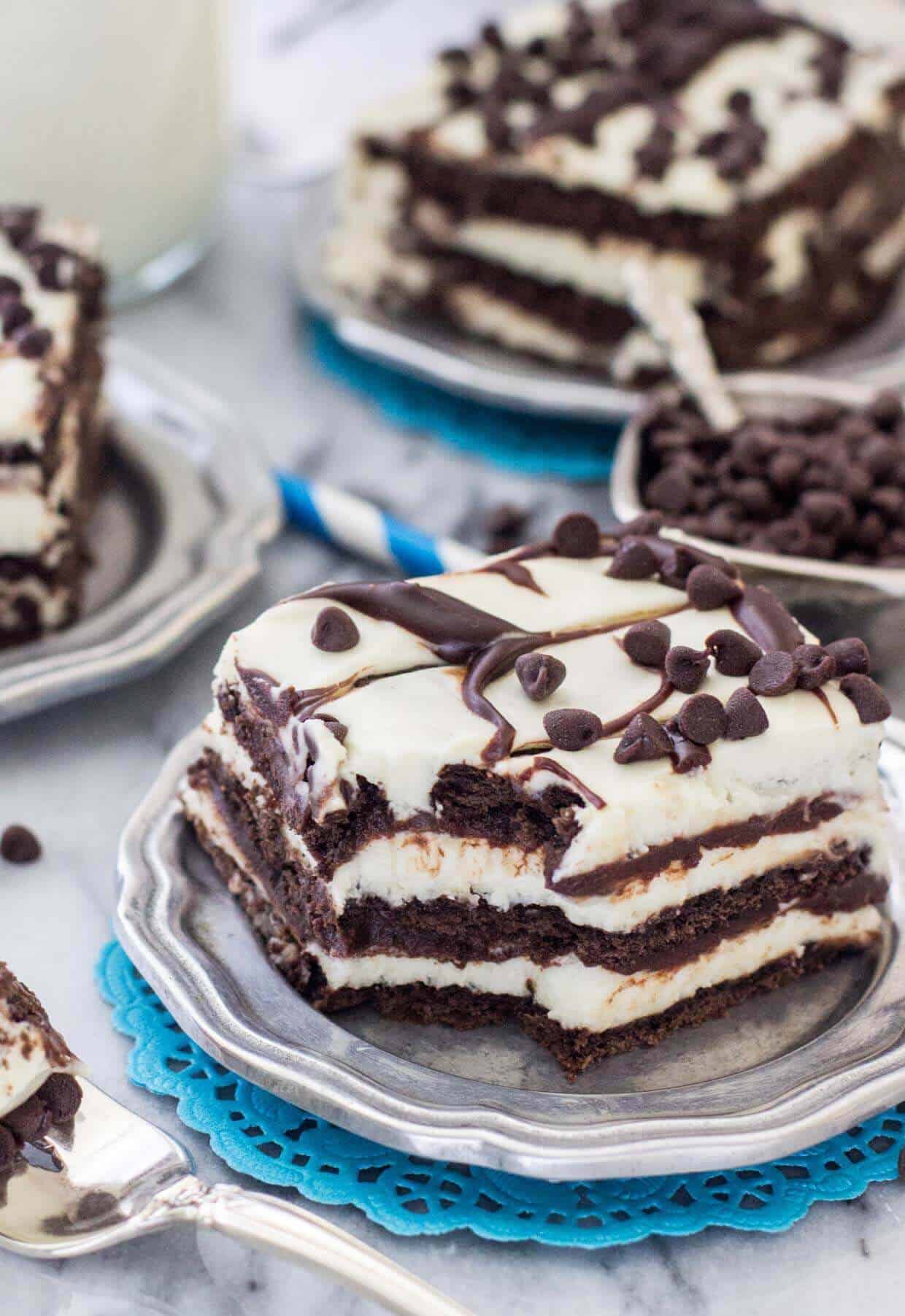 Well my weekend was a complete and total blur, how about yours? I’m still recovering and trying to get caught up, so today I’m re-sharing one of my favorite summer recipes with you: an easy chocolate icebox cake.

This cake was so popular on the blog last year, so I thought I’d freshen it up and share it with you again. Until I set out to make this cake, I was fairly inexperienced with icebox cakes.

I had no idea how they were made, and was impressed at how curiously neat and thin the “cake” part was (probably obvious spoiler alert – it’s graham crackers). 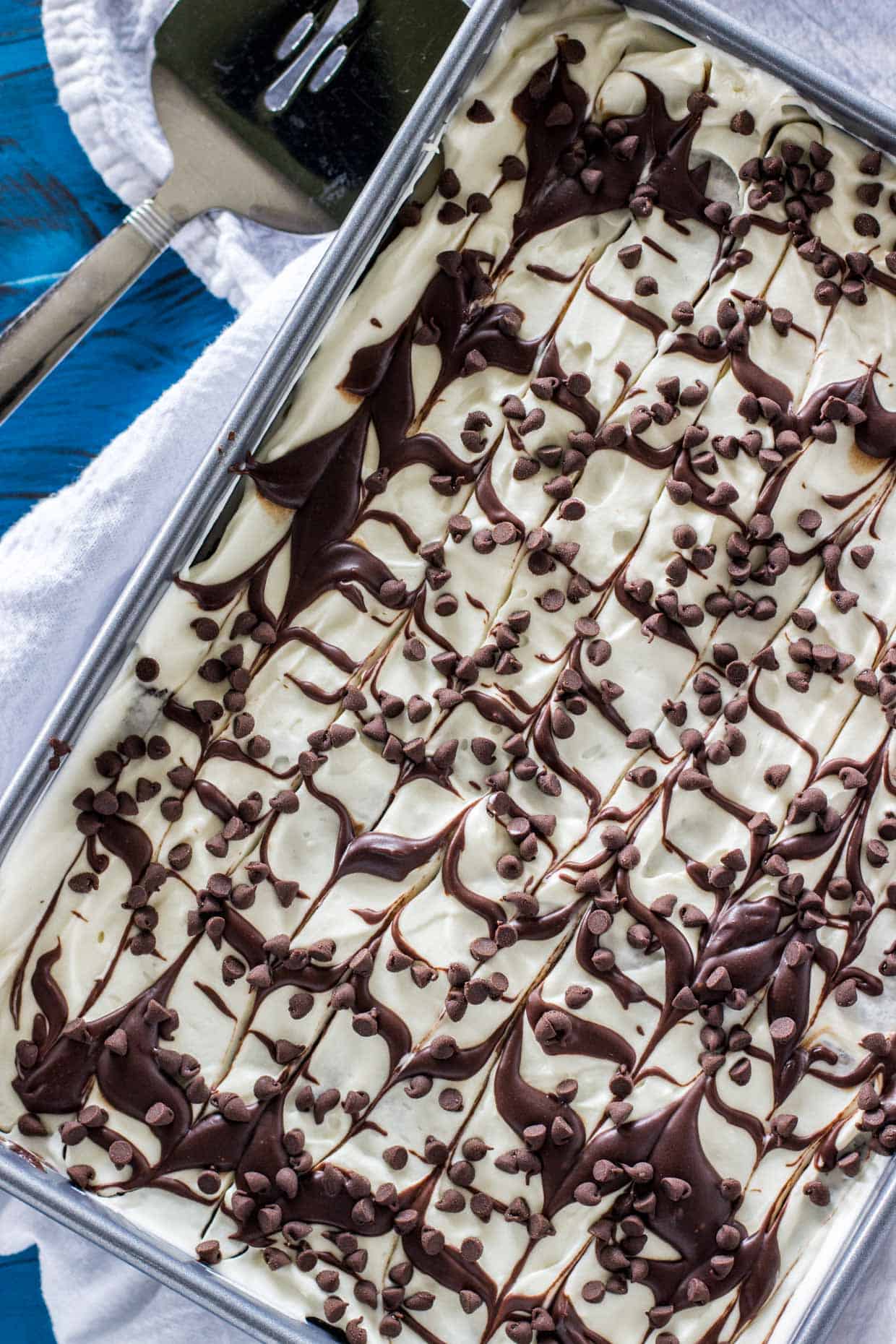 I spent hours poring over different recipes and devoted my weekends to trials and experimentation in order to finally bring you this perfected simple and sweet chocolate icebox cake.

While most icebox cakes use Cool Whip as a base ingredient, I wanted something homemade and from-scratch, and so instead a combination of cream cheese and heavy cream is used here for a sweet but not too heavy dessert.

Don’t be intimidated by whipping your own cream.  All you need is an electric mixer (though I’ve done it by hand before — not recommended!) and five minutes for homemade whipped cream and you’ll never want to go back to the store-bought version again. 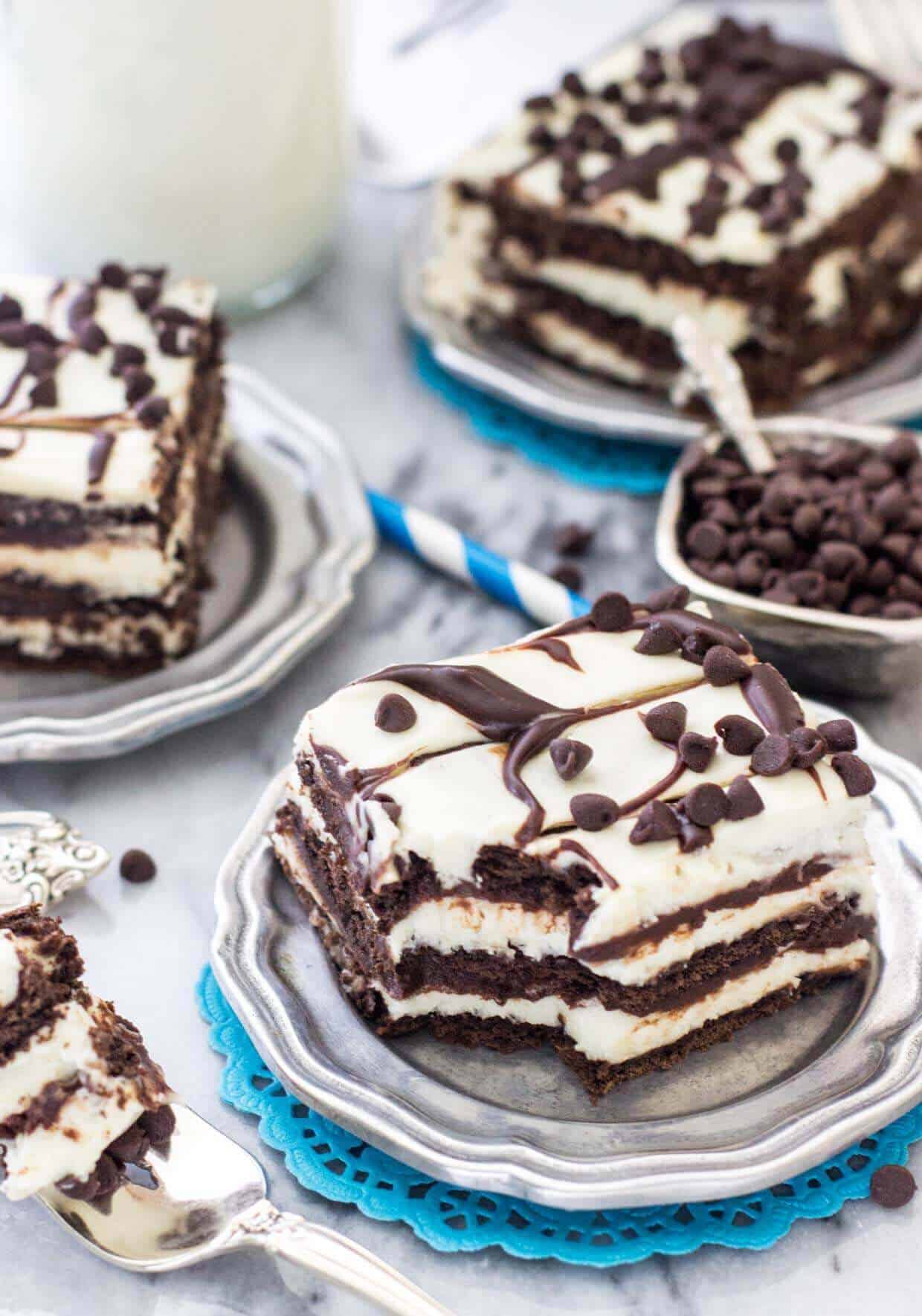 Each layer is drizzled with a semisweet chocolate ganache that keeps this cake from being too sweet.  Allow it to set in the refrigerator for at least 4 hours so that the cracker layer softens to a cake-like texture.

The result is a decadent but light, simple but rich, chocolate icebox cake. 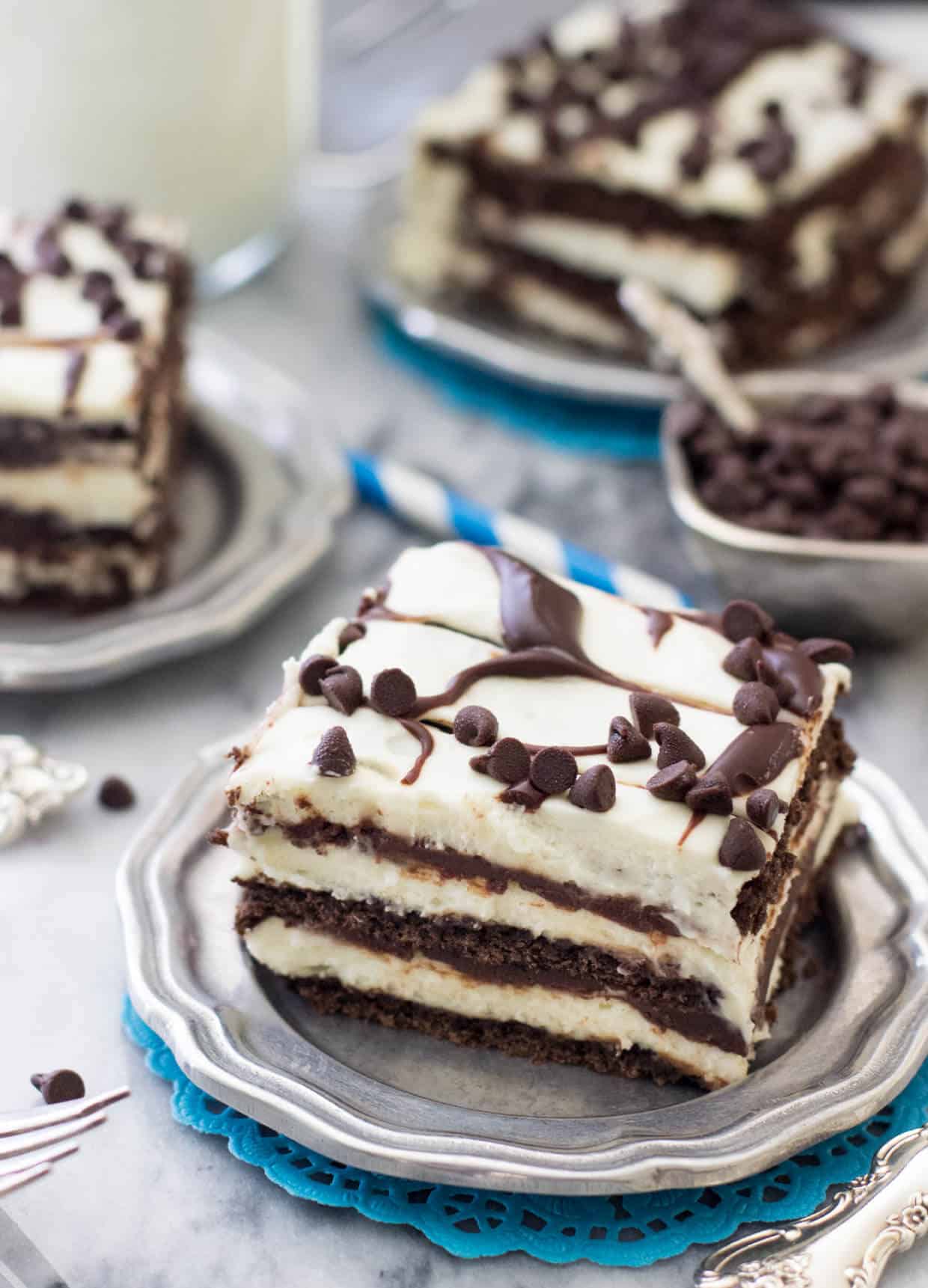 Enjoy, and if you’re craving a less chocolaty version of icebox cake, make sure to check out this strawberry cheesecake icebox cake that I recently shared over on The Spruce! 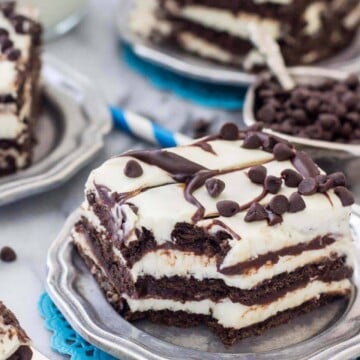 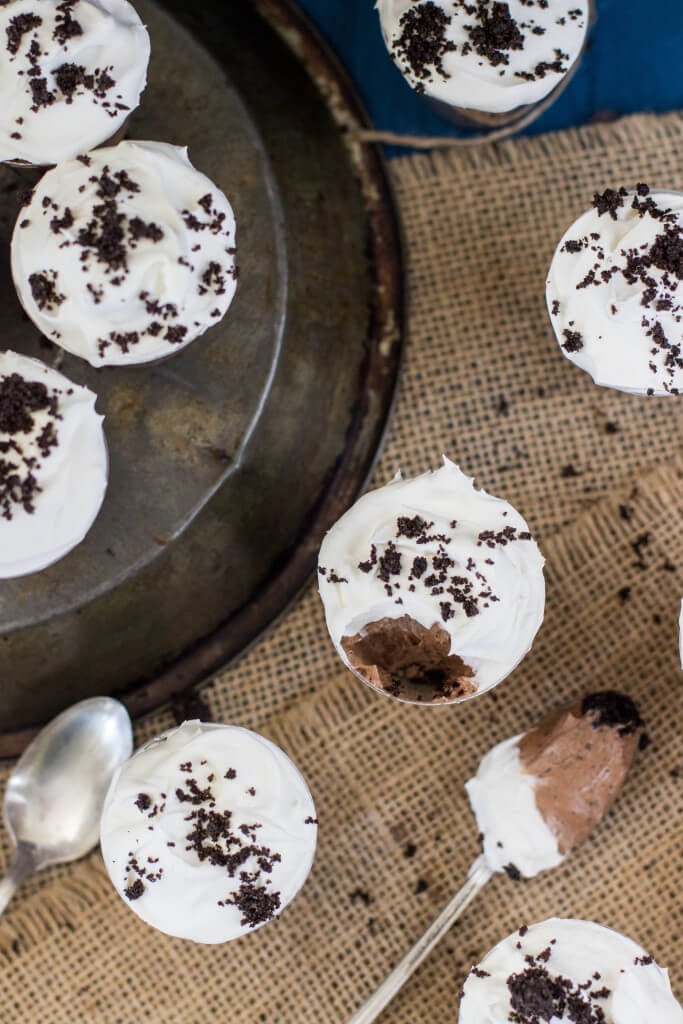 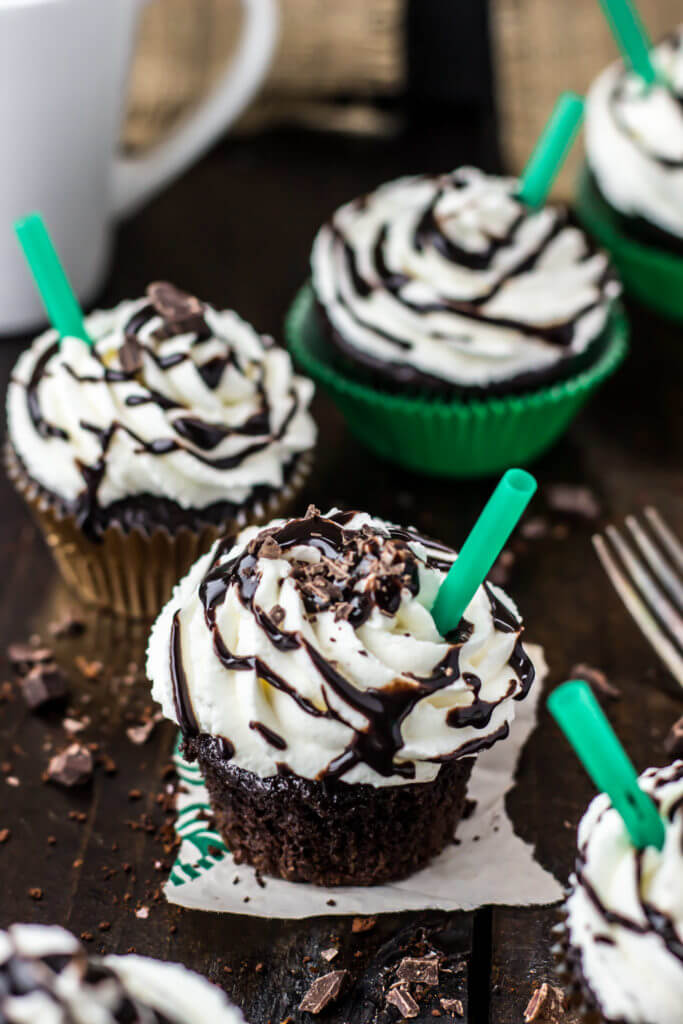